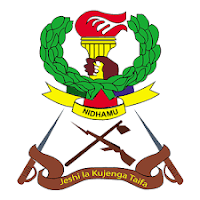 Thus the Nation Building Army takes young volunteers and in accordance with the law and prepares the youth to be a responsible society with a willing spirit to work. 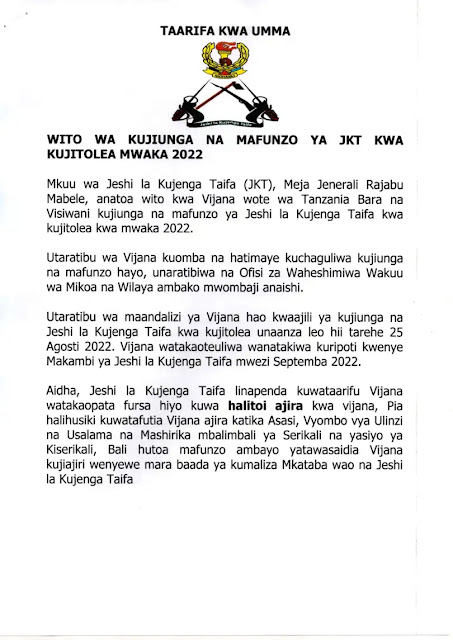 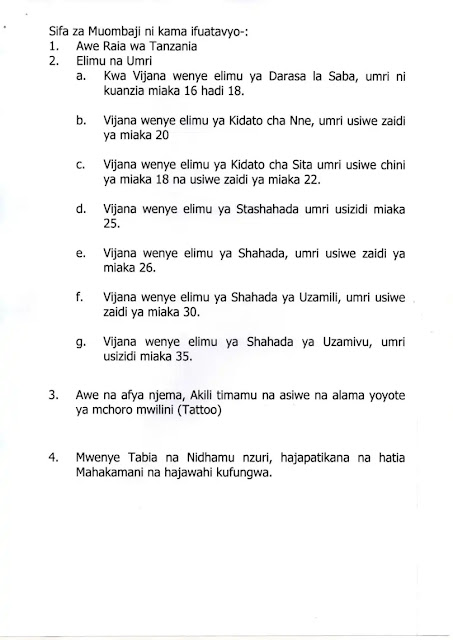 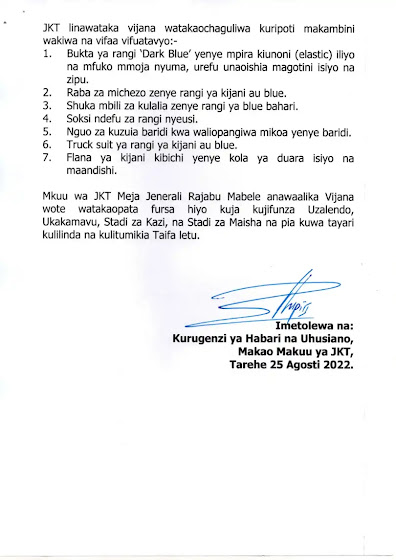 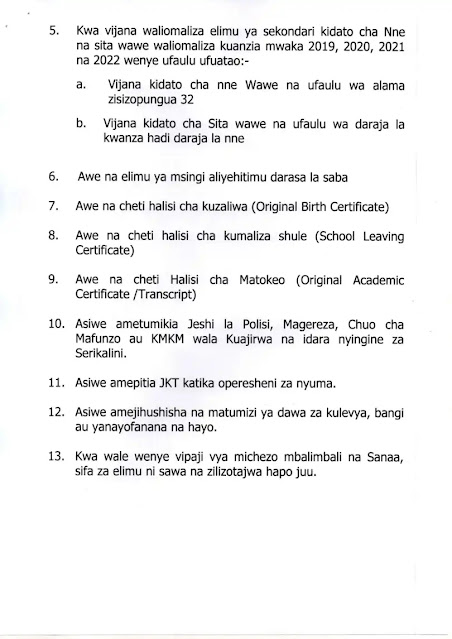 KNOW THE PROCEDURE FOR JOINING JKT

JKT enrolls young volunteers from all regions of the country every year. The procedure used is for JKT to write a letter to the regional heads and outline the vacancies that the region has been allocated.
After the Region received a letter from the JKT Chief and the number of vacancies for young people scheduled to join. The province allocates those positions according to its districts. Districts are also required to deploy in divisions, counties and villages. District officials often post advertisements for these vacancies on their bulletin board.

JKT announces opportunities to join the army through Government and private media with a view to speeding up the report. for citizens especially the youth. Preliminary interviews are held under the District Defense and Security Committees where the youths come from, later held in the region, to determine the number of youths in the entire region.

When the exercise is completed in the regions, JKT sends teams of officers and soldiers from JKT Headquarters to screen young people interviewed in all regions of Mainland Tanzania. Young people are tested for their health and transported to JKT forces.