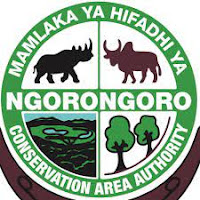 NCAA is the most successful multiple land-use area managed in the world, where indigenous people (estimated at 87,000) are, so far, living harmoniously with wildlife. NCAA contains the spectacular Ngorongoro Crater (250 km2), which is the world’s largest unbroken caldera. It also contains the Oldupai Gorge, one of the world’s most important pre historic sites, where anthropologists Louis and Mary Leakey made many of their greatest discoveries. The conservation area also includes Empakai and Olmoti craters, and the highland forests, which form an important water-catchment for surrounding agricultural communities.

On behalf of  NCAA,  Public Service Recruitment Secretariat invites qualified Tanzanians to fill one (1) vacant post. Read full details of this vacancy from the PDF Document attached below: