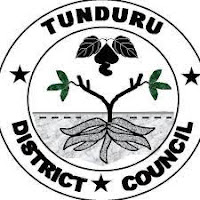 Tunduru District is one of the six (6) districts of Ruvuma Region. The district was established in 1905 during the colonial period when the German government built a fort in the Kadewele area near the present Revenue Authority (TRA) building.

What is A Postal code?

The Tanzania Postal Code system (postcode Tanzania) has been in place since 2012. The postal code is the number chosen for every county in the country. Each county has a five-digit code.

The intention is for each letter sent to Tanzania to indicate the number on its envelope as part of the mailing address or package to facilitate and speed up shipping.