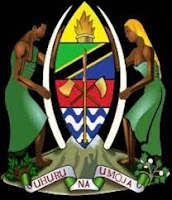 The dispensary grew into a large hospital and was officially declared a hospital in 1960, serving patients from as far as Kigoma and other distant areas. The hospital still serves the region, under the management of missionaries from the Free Pentecostal Church of Tanzania and is called the Nkinga Referral Hospital.

Nkinga has many educational institutions, including Nkinga Nursing College, Nkinga Laboratory Institute and Nkinga English Medium School, which are run by the Free Pentecostal Church of Tanzania. Others are Ulaya secondary school and the government-run secondary school for Nkinga. The local primary schools are named Nkinga, Mwazumbi and Njiapanda.