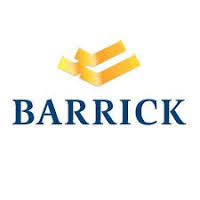 Approximately 2,853 personnel were employed at the mine’s site by December 2011.

The mine was purchased by ABG in June 1999. The first gold was poured in April 2001. Operations at the mine are expected to be shut-down by 2034. The electricity to the mine is supplied by the Tanzania Electric Supply Company Limited (TANESCO), via a 220kv overhead grid network which connects to the Shinyanga station. The production at the Bulyanhulu mine in 2011 stood at 262,034oz, which was one percent higher when compared to 2010 production rates.

Barrick Bulyhanhulu Gold Mine Limited has new open positions. Click each below to view full details and apply: