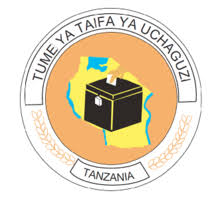 Elections in Tanzania gives information on election and election results in Tanzania.
The Political Elections in Tanzania categorized in local Government and National level. the local Government is titled for electing Streets or Villages Chairman’s and The National Level is referred to as General Election for electing the head of state – the president – and a legislature
Article 74(6) of the constitution states its responsibilities: