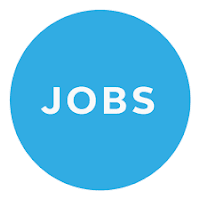 Mwanza City Council is a port city on the shore of Lake Victoria, in northern Tanzania. It’s ringed by green hills. They city is known for unusual rock formations like Bismarck Rock, near the Kamanga Ferry Terminale.

Mwanza Region is one of Tanzania's 31 administrative regions with a postcode number 33000.The regional capital is Mwanza.  The neighbouring regions are Geita to the west, Shinyanga to the south, and Simiyu to the east. Furthermore, Lake Victoria borders the region's north frontier. The regional commissioner of the Mwanza Region is Robert G. Luhumbi (CCM).


Culture: The Mwanza Region is occupied by Four tribes include the Wasukuma, the Wakerewe, Wakara and Wazinza. Mwanza city's Makongoro Road is named after a prominent Sukuma chief who controlled the area in the late 1800s. Under British rule, the region was one district in the Lake Province, which became the Lake Region after independence. In 1963, the Mwanza Region was created.  The Wasukuma tribe is the major tribe occupying the Mwanza Region, though other regions that are occupied by Wasukuma include the Shinyanga Region, Geita Region and Simiyu region. 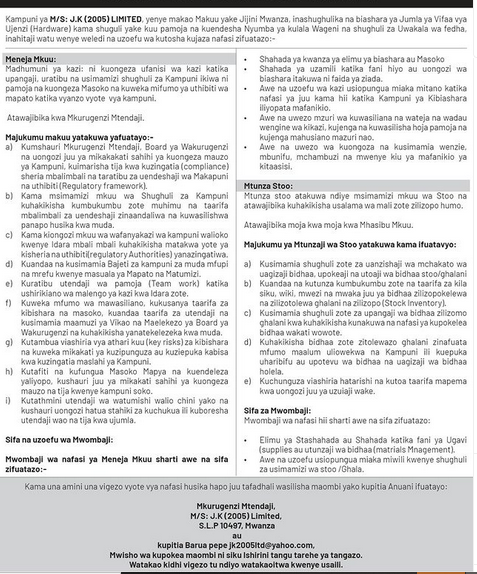 JOBS at MS J.K (2005) Limited. Various Job Vacancies at MS J.K (2005) Limited December, 2022 The company M/S: J.K (2005) LIMITED, with its headquarters in Mwanza, is engaged in the wholesale business of building materials (Hardware) as its main activity in addition to running a guest house and financial agency activities, requires Professional and experienced people to fill the following positions:-. Posted by Editorial Staff from