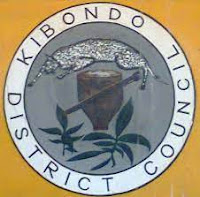 The Predominant ethnic groups include the Ha tribe; they refered to their homeland as Buha. The Ha people are Bantu-speaking group they rely on agriculture as main food and income source. The group also engages in livestock keeping as cattle plays an important role in traditional ceremonies and establishing social tie, and historically the group is known for iron smelting . Other ethics groups found in the District include Nyamwezi, Haya, Sukuma, Jita, Kulya and Nyakyusa.

Kigoma is a city and lake port in Kigoma-Ujiji District in Tanzania, on the northeastern shores of Lake Tanganyika and close to the border with Burundi and The Democratic Republic of the Congo.

The historic trading town of Ujiji is located 6 kilometres (3.7 mi) south-east of Kigoma.