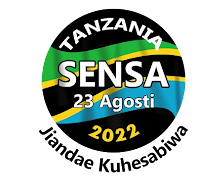 Accurate information about the employment of Clerks and Supervisors will be announced in a special order and in accordance with the Act. For more information Ajira Za Sensa 2022 visit official website www.nbs.go.tz
Next Post
Previous Post