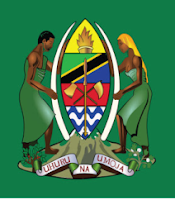 The Executive Director of the council is inviting applications from Tanzanians to fill various vacant positions.  Read full details through the PDF Document attached below:

xiii.A signed application letter should be written either in Swahili or English and Addressed to Secretary, Presidents Office,