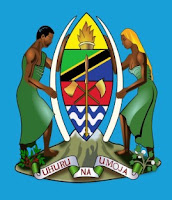 Etymology
The name Njombe originates from a name of a tree species "Mdzombe" that was by then dominant in the place called Mdandu which was a German "Boma" during German colonialism, this tree species has a medicinal value.

Population According to the 2002 Tanzania National Census, the population of the Njombe District was 420,348.A large population belong to the Christian religion and little Muslims and some Local Religion.