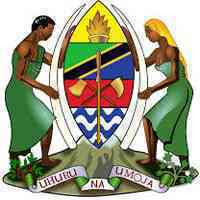 The district administration town is also called Bunda, located on the north-south trans-national all tarmac highway from Kenya to Zambia via Tarime and the lakeside municipalities of Musoma, Mwanza, and thereon to Mbeya in southern Tanzania. The district has four divisions: Kenkombyo, Nansimo, Serengeti and Chamuriho.

Bunda Town, a small town 70 km south of Musoma and west of the Serengeti National Park, serves as the district’s capital. According to the 2012 Tanzania National Census, the population of Bunda District was 335,061