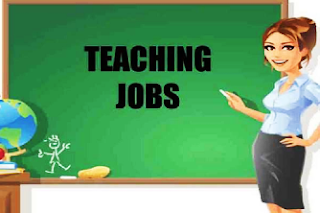 The city is the leading arrival and departure point for most tourists who visit Tanzania, including the national parks for safaris and the islands of Unguja and Pemba. Dar es Salaam is also the largest and most populous Swahili-speaking city in the world.
JOB ADVERT

St Magreth Primary School located at Kimara Mavurunza A Bonyokwa road, looking for a social study Subject teacher for class IV and V Must have at least five years’ experience, to be offered very attractive salary.
For more details call